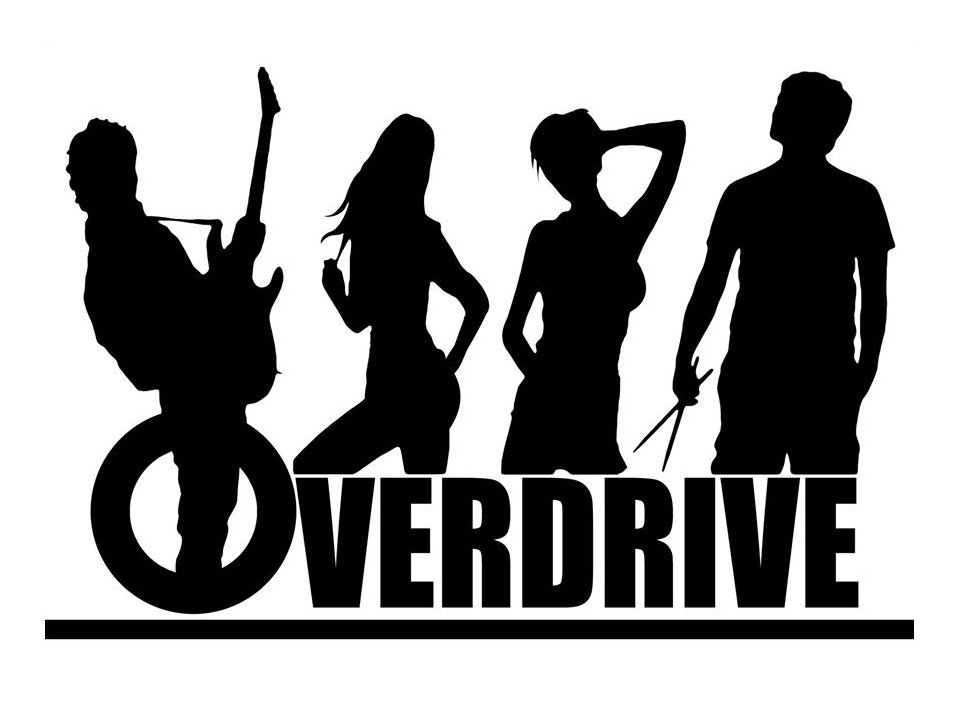 OVERDRIVE are Ireland’s most dynamic Wedding / Party band. Fronted by an amazing lead vocalist and backed by highly experienced and ultra tight musicians! With four of Overdrives members posessing strong vocal abilities they bring sounds to the table which other bands are simpy incapable of. Due to this and all musicians being highly experienced they are a full live band an no tracks are used…Ever! Overdrive play everything, from the 60’s right up to this weeks chart sounds. OVERDRIVE, Ireland ‘s high-energy pop/rock/blues band was formed 6 years ago and since then they hit the road, playing nationwide. Filling that missing link in the live music scene, OVERDRIVE does exactly what it says on the tin. Compiling a set list jam packed with 6 decades of pop/rock/chart anthems including hits by AC/DC, Tina Turner, Queen, Guns n Roses, Blondie, Bon Jovi and many more… along with some of today’s favorites by Bruno Mars, Adele, Pink, Avici, Lady Gaga, The Killers, and the list goes on! OVERDRIVE have experience on the Wedding/Party scene NATIONWIDE, providing the highest level of entertainment whenever/wherever they play and always have the crowd on their feet and rocking out till the early hours!
OVERDRIVE… Another level of music!!