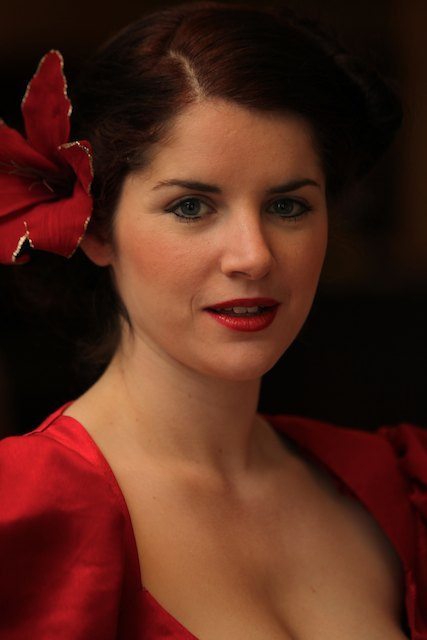 Eileen Coyle is a soprano with extensive experience as a soloist and church singer. She has a huge repertoire ranging from classical to traditional Irish and modern. She will work closely with you to make the ceremony music unique and memorable for you. Please contact me for more details on booking your big day. Eileen is based in Dublin but will travel all over Ireland.

Eileen Coyle is a professional soprano based in Dublin with much experience both as a soloist and as a church singer. She has a distinguished repertoire ranging from Classical to Traditional Irish and Modern. She will provide all the support you need to make your event unique and special. Eileen is available for your church wedding,civil ceremony,champagne reception or funeral and offers competitive prices along with a beautiful performance.

Eileen Coyle began singing at an early age studying at the Royal Irish Academy of Music and has been a member of several choirs including the Maynooth Choral Society, the Limerick Choral Union, and the Lassus Scholars. As a core member and soloist with the Lassus Scholars Eileen performs regularly all over Ireland, also travelling to Europe, and most recently deputising for the Westminster Cathedral Choir in London. Her favourite composers include William Byrd and Orlando de Lassus.

As a member of the jazz harmony group The Bugle Babes, Eileen has enjoyed much success, featuring on The Late Late Show, TV3’s Ireland AM, and on Sean Moncriffe’s show on Newstalk 106. The Bugle Babes perform all over Ireland and England giving public shows and entertaining at private functions. They have performed at notable venues such as the National Concert Hall, the Cork Opera House and the American Embassy. She has been working as a wedding singer in Dublin and the rest of Ireland for the past 10 years and is a soprano with much skill and versatility.