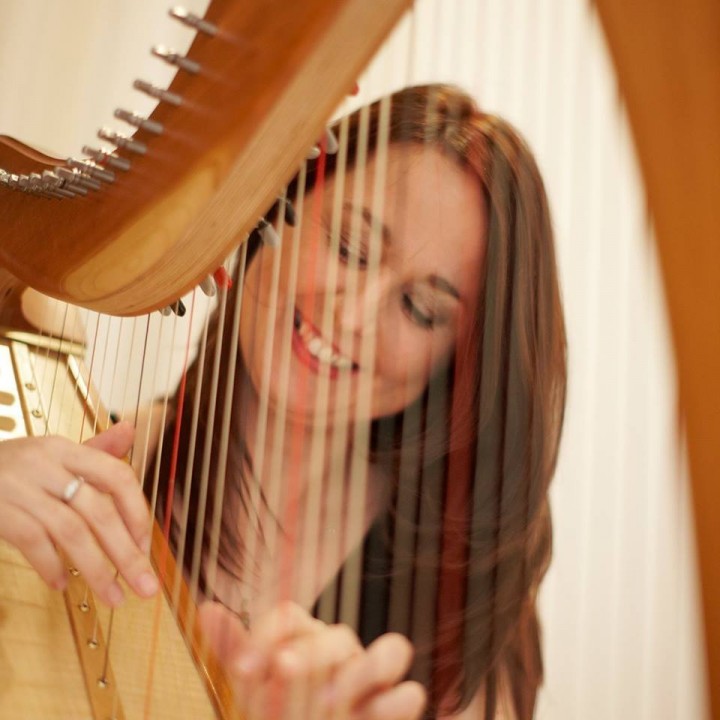 I’m an experienced musician and have played at all types of events, from grand occasions for dignataries to the small, intimate and beautiful wedding ceremonies. I’ve performed throughout Ireland in castles, on the Tall Ships, in fairy kingdoms for dragons and even on the Titanic staircase (not the orginal one)!

Formal events include playing for the world dignitaries at The Newry Famine Commemoration and at Hillsborough Castle for The Queen and The Duke of Edinburgh. I also played at the opening of The Braid Museum opended by Prince Charles and The Duchess of Cornwall.

I’ve performed also at several charity and corporate events for celebrities and members of parliament such as Paul Clarke, Peter Corry, Mary Peters, David Walliams (Comedian), Timothy Spall (Peter Petigrew in Harry Potter), Tim McGarry, Dan Gordon (both from Give My Head Peace), Paul Rankin, Rory Best, Gerry Kelly, Michael Deane as well as playing with Brian Kennedy and for the leading Chinese politician Liu Yandong during her 3 day visit to Ireland to name a few!

Over the last 11 years, I have had the great pleasure and honour of playing for many lovely bride and grooms at wedding ceremonies, receptions and meals. My repertoire and booking formation is available on request.