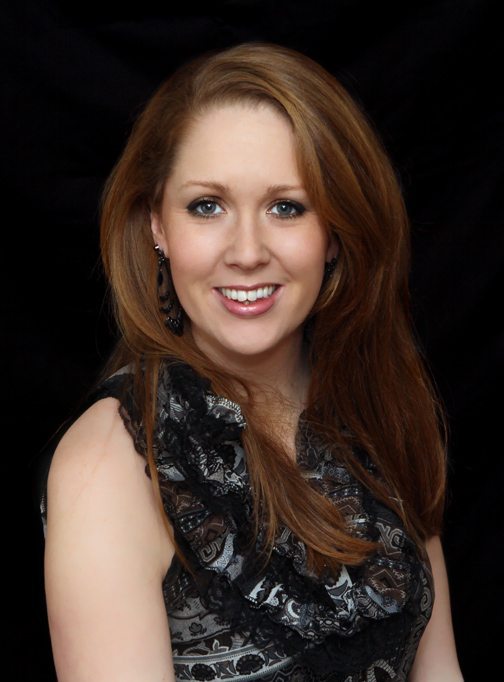 With 15 years experience in the performance industry, she has both the skills and the talent to create the right atmosphere for any occasion.

Beginning her singing career at the age of 15, Angela has now built up an extensive amount of stage hours. From humble beginnings in the churches and pubs of West Cork, she began learning her trade and from there, went on to study and graduate from the prestigious Cork School of Music with an honours Bmus degree, majoring in Vocal Performance.

Her career then allowed her the unique opportunity to travel the world while doing the job she loved, and she spent 6 years performing at sea for some of the worlds major Cruise Company Lines.
Cork based Wedding & Church singer, Angela Ryan

Since returning to Ireland in 2012, she has been working in a number of different musical settings. She is a Vocal Tutor at Corks most popular vocal institute, Voiceworks Studios, she facilitates a choir for people living with Dementia, she is greatly sought after on the live music scene, gigging weekly with her own band RUBYJUDE and all the while, keeps her calendar busy with Wedding Ceremonies & Pre Dinner Music.

The combination of her classical training, and hours of on stage performance in a wide variety of genres, make Angela a highly skilled singer capable of performing in all manner of styles.